The story behind the name of our village community - Catalina Village

Catch up on the latest news at Catalina

Travel after lockdown made so much sweeter Ageing Wisely: a user-friendly online initiative to boost your mental wellbeing Eco corridor is Catalina’s hidden gem Residents celebrate their new bowling green Lock and Leave: Hook up the caravan and head north

The story behind the name of our village community 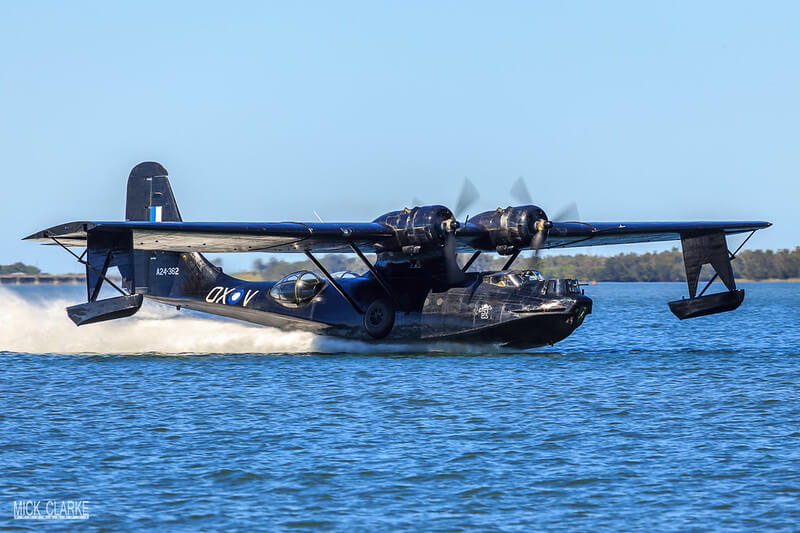 When planning for this state-of-the-art retirement village, back in 2014, we were keen to find a name that would authentically reflect local community history and the spirit of the Lake Macquarie region.

After extensive research and careful consideration, we decided there was no better name than ‘Catalina’. The inspiration came from the famous Catalina Flying Boats that were operated by the RAAF and based at nearby Rathmines, on the western shore of Lake Macquarie, during WW2.

Opened in 1939 on the eve of the outbreak of war, the Rathmines RAAF base developed into the largest Flying Boat centre in the southern hemisphere. Today, the sole surviving intact example of its kind left in Australia is listed on NSW’s State Heritage Register.

Although there was a range of amphibious planes in operation at that time, Catalinas were the only aircraft to see service throughout the RAAF’s wartime operations against Japan. Their brave crews were involved in many key operations that ended the threat of invasion to Australia, including the mining of Manila Harbour and the Battle of the Coral Sea.

While the base itself closed in 1960, an enthusiastic group of volunteers still run the Rathmines Catalina Association (or RCA) today and do wonderful work keeping the memory and history of the base and its Flying Boats alive. This includes staging an annual Air Show which attracts over 10,000 visitors from around Australia and the world.

After deciding to name our village Catalina, we reached out to RCA members who were delighted and suggested we name Catalina’s villa designs after civilian manned RAAF bases around Australia. This inspired the names of some of our home designs such as the Pokolbin, Cunderlin, and Guilford. The village’s internal roads were then named after other famous WW2 aircraft such as the Wirraway, Dakota, Liberator, Lancaster, and Kittyhawk. Even the Catalina village logo is inspired by the distinctive propeller of these planes.

The links don’t stop there, however. The Association’s volunteers are currently restoring a WW2 Catalina Flying Boat, ‘Our Girl’, which they tracked down in Puerto Rico in 2012 and shipped to Lake Macquarie’s Kilaben Bay. Once fully restored, ‘Our Girl’ will have pride of place as the centerpiece display in a memorial museum that RCA members are working to create. The museum honours all those who served on the Rathmines base during WW2.

With our own experience as developers and builders, our Catalina Village community is also now assisting the Association’s volunteer members with planning advice around the memorial museum. They are also advising on siting and construction issues for a new aircraft hangar that is proposed to be built at the foreshore site in Rathmines. The Rathmines site is unique in terms of its heritage, its scenic beauty on the foreshore. It’s also easily accessible and only a 15-minute drive from Catalina Village.

Together, we have forged a close relationship between the RCA and Catalina Village. Future collaborations will include RCA members visiting the village to present general talks on the history of the base as well as the Catalina Flying Boats in particular. Interested village residents are keen to join other volunteers in furthering the Association’s aims to preserve and honour this vital aspect of this region’s history.

More information on the Rathmines Catalina Association and its great work can be found on the Association’s website, at www.rathmines-catalina.com/

The story behind the name of our village community

Completion of Stage 1 is celebrated

Stay in the loop

Sign up to our newsletter for news and updates.

Book a Tour For Sale Enquire
Return to Top